“Everyone thinks they have the best dog. And none of them are wrong.”

It’s always fun to see if your favorite breed, or mix of breeds, is in the top of the pack for the year. The American Kennel Club (AKC) just came out with the list of top dog breeds for 2020, based on data from 2019.

And for the 29th year in a row the top dog is…the Labrador Retriever! For the first time ever the Pembroke Welsh Corgi moved into the top 10.

The AKC ranks 193 breeds on popularity. Coming in last at 193 is the English Foxhound.

Check out the infographics below to see if your pup falls anywhere in the top 10.

I get commissions for purchases made through links in this post.

Fun Facts About The Top 10 Breeds

Here are some more fun facts about the top 10 dog breeds.

Labrador Retriever: A single litter of lab puppies can come in all three colors (black, yellow, and chocolate) regardless of the parents’ color. Like human hair color, there are two genes which control coat color.

German Shepherd: Only one GSD (German Shepherd Dog) has ever won Best In Show at the Westminster Dog Show. Champion Covy Tucker Hill’s Manhattan won the title in 1987.

Golden Retriever: President Gerald Ford had a Golden Retriever named Liberty while living in the White House. Liberty, being First Dog, got a lot of fan mail. It was answered for Liberty by First Daughter Susan. Pictures of the President and Liberty were mailed out to fans, and originally contained Liberty’s actual inked paw print. But they got so many requests they had to switch to using a rubber stamp of the paw print instead.

French Bulldog: Frenchies are loved by celebrities. Lady Gaga, Hugh Jackman, The Rock, and Leonardo DiCaprio all have French Bulldogs. But they have to be extra careful with them around their pools – French Bulldogs can’t swim due to their short, squat bodies and large head.

Bulldog: Most Bulldogs are conceived through artificial insemination, due to the male’s inability to reach the female because of their body builds. Almost all Bulldog puppies are born through C-section due to the puppies’ large heads and the mother’s small birth canal. Both of these facts are also true for French Bulldogs.

Poodle: Poodles are super smart! They are ranked second in dog intelligence only to the Border Collie. Despite being considered French, the Poodle actually comes from Germany. They were called “pudel”, German for puddle. The name came about because Poodles were originally bred to retrieve ducks and other birds in the water for hunters.

Beagle: Beagles have some of the best sniffing ability of all the dog breeds. They can detect more than 50 distinct odors. They can remember these smells and tell the difference between them in future trials. Their excellent nose skills lead to some interesting job opportunities: sniffing for bedbugs, smelling female polar bear poop to tell if they’re pregnant, and working in airports to find foreign bugs or diseases in meat and product.

Rottweiler: It’s believed that Rottweilers descend from dogs in ancient Rome. They eventually made their way to Germany with Roman armies, who used them to herd cattle while traveling. The German pronunciation of their name is “rott-vile-er”, while in America most people pronounce it as “rott-why-ler”. Rottweilers are always black with brown marking on their paws, chest, and face.

German Shorthaired Pointer: GSP dogs were bred to be hunting dogs in Germany (surprise!). The hunters were trying to create the perfect hunting dog that could catch game in water and on land. GSP’s were bred to hunt everything from small animals like squirrels to larger game like deer and wild boar. When they spot game they take up their pointing stance with head lowered looking at the game, tail out straight, and front leg lifted, pointing the hunter right to the prey. Even puppies who have never hunted will sometimes take this stance.

Pembroke Welsh Corgi: Queen Elizabeth II has had more than 30 Corgis as pets. Her father, King George VI, brought home a male Corgi in 1933. He was named Dookie and was a hit with then Princess Elizabeth and her sister Princess Margaret.

Looking for rankings for another breed? Check out the entire AKC List of Most Popular Breeds for 2020

Adopt your new best friend! Contact these rescue groups or a local rescue group for more information on your favorite breed:

Looking to name your new baby? According to the AKC these are currently the top 100 male and female dog names. 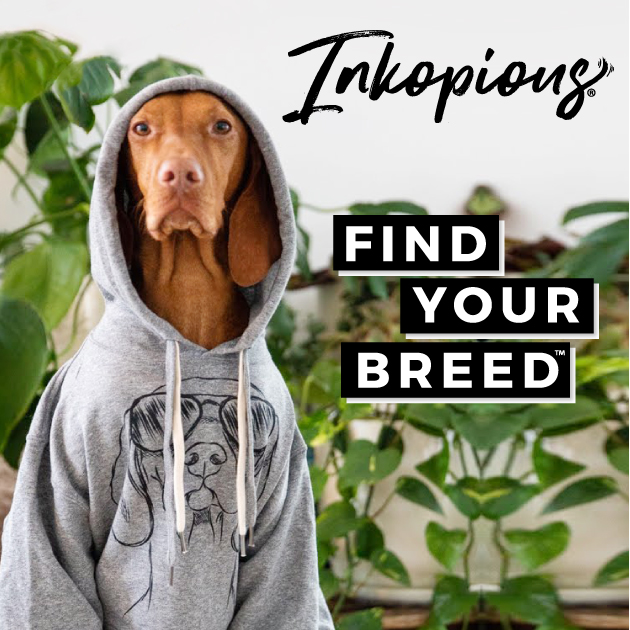 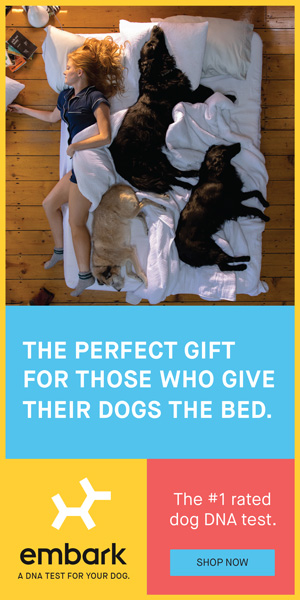 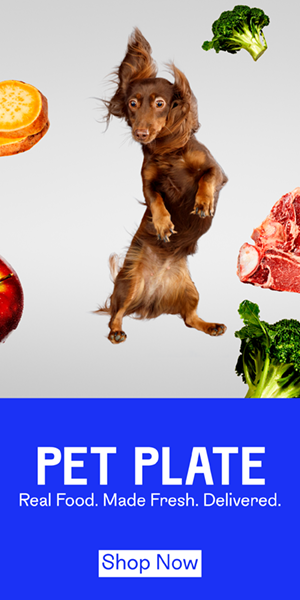 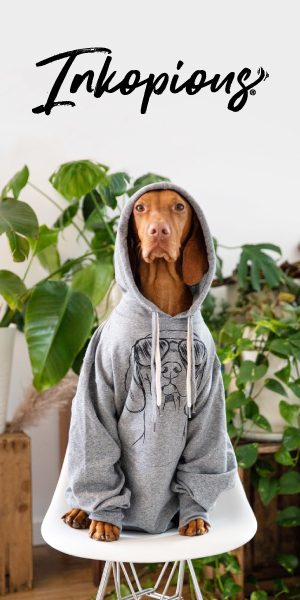